Jootsing is not a new dance craze or Dutch winter sport. You can joots alone or with association colleagues, even members. Jootsing takes some effort and isn’t always comfortable, but it’s fun. It can solve longtime problems and produce unexpected opportunities. It’s a catalyst for association innovation.

Douglas Hofstadter, an American scholar of cognitive science, physics, and comparative literature—a deep and wide thinker—invented the term ‘jootsing.’ It means ‘jumping out of the system.’

Forget thinking out of the box, jootsing goes further. Jootsing abandons the box and subverts the system. Ah, the repressed renegades among you, the hidden Sid Viciouses of the association world, are smiling now. Subvert, upend, disrupt—these are appealing verbs for many of you.

But hold on, the system in question was established for a good reason. We’re not talking complete anarchy here—that comes as a relief for some of you and a buzzkill for our revolutionaries. The system might still serve a worthy purpose, but maybe there’s a better way to achieve those same goals, a way that’s completely different from how your association fulfills that purpose or does business right now.

Here are some examples from Ness Labs of jootsing in real life.

What about the assumptions your association has always made? 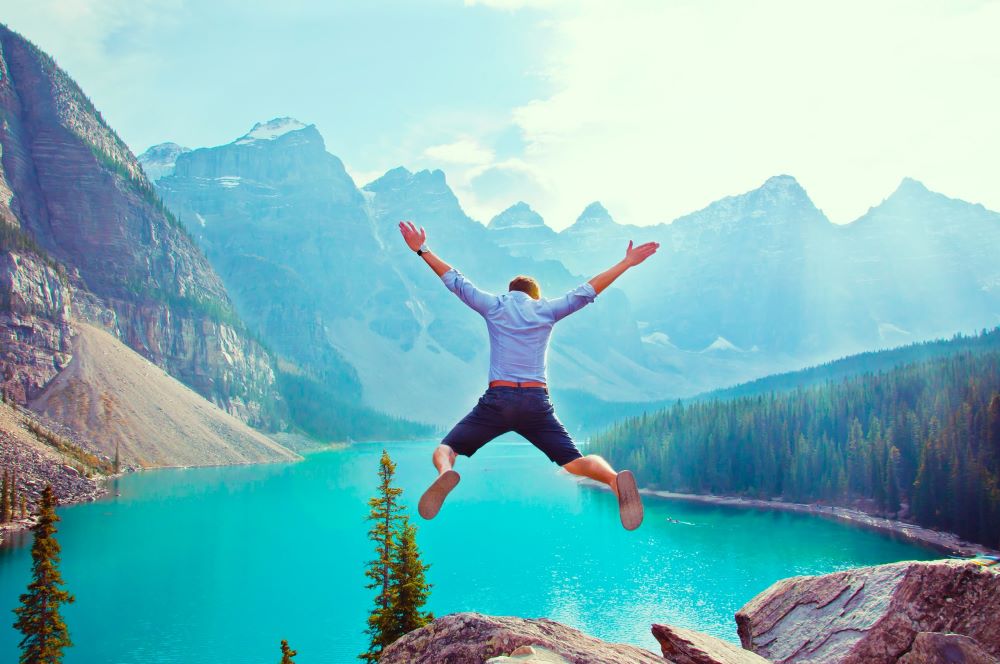 #1: Study and understand the system.

Before you break the rules, you must understand them. You need to know exactly what you’re trying to subvert or abandon.

A system is “typically so entrenched that it is as invisible as the air you breathe,” said Daniel Dennett, philosopher, writer, and cognitive scientist. These systems in question include power structures, organizational culture, traditions, ideas, and assumptions that have evolved over time. The system is how things are done.

To joots, you must know what it feels like to think inside the box and around the box because you’re going to leave that territory behind. You’re no longer playing in or referring to that system. You want to know when you’re violating the essence of the box or system—that’s when you’re in jootsing territory.

#2: Step outside the system and raise havoc.

Once you’ve jumped outside the system, it’s time to drop all assumptions and constraints. Don’t get hung up on constraints. Are they part of the system or box? Do they even apply in the unfamiliar territory you’re exploring?

Look for rules and conventions to break—don’t worry, at this point, it’s just an intellectual exercise. Take them on, one by one. Think of ideas that break the old rules and upend what that system has always produced and how it’s always operated.

Adopt a perspective that doesn’t make sense within the existing system. Try to come at a problem from a completely different, perhaps wacky, angle.

“Really? What if we did this instead?”

Now, it’s time to walk in new directions. Experiment with creating something new based on the different perspectives and renegade assumptions you’ve adopted. Some of these tests may lead nowhere, or nowhere worth pursuing, but others may hold potential.

You might start out intending to come up with a new way for members or learners to do X, but end up with an even better idea, something that helps them do Y instead, skipping beyond X.

There’s only one rule: new ideas must help you achieve an existing goal. 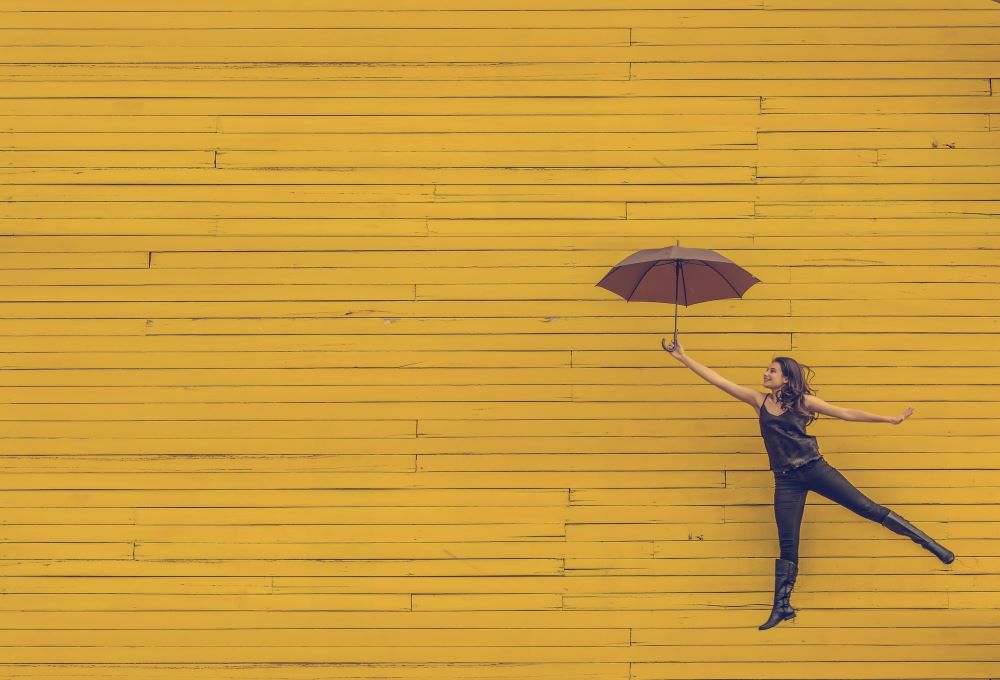 The barriers to jootsing and association innovation

Jootsing is unsettling and uncomfortable for many. Some staff, volunteer leaders, and members wouldn’t ever condone it because it subverts their expectations, questions conventional wisdom, and threatens the way things are done.

Too bad. Jeff De Cagna, FASAE, CAE, executive advisor for Foresight First, recently said, “Boards must discard their orthodox beliefs. Orthodox beliefs are the deep-seated assumptions we make about how the world works. Boards need to confront the orthodox beliefs that keep them and their associations tethered to the past, prevent necessary learning, and undermine performance.” Jootsing would help.

Start your jootsing exercise by identifying your organization’s orthodox beliefs and holy assumptions so you know what rules you need to break—only in theory, at first. “Often the rules that are most beneficial to break are those that seem the most load-bearing, as if meddling with them will cause the whole system to collapse. It might—or it might make it much better,” said Shane Parrish.

Your organization’s internal culture, systems, and processes are the usual barriers to creativity and innovation. “No matter how much we say we value creation, deep down, most of us value control more. And so we fear change and favor familiarity. Rejecting is a reflex,” said Kevin Ashton, in his book, How to Fly a Horse.

It’s safe to work within a system and perilous to question it. Egos—careers, reputations, and budgets—become entrenched and invested in systems. But you need to courageously challenge the status quo if you want to nurture creativity and innovation. You can’t shun or exile the questioners. You need to make space for these troublemakers and rule breakers.

You might have to look beyond your existing staff and volunteer leaders to find potential jootsers, maybe even bring in outside help—people who will challenge assumptions and uncover exciting possibilities.

Here’s one common constraint that will kill creativity and any hope of jootsing: “If your schedule is crammed with only room for what’s productive in an obvious way, you’ll have a hard time seeing outside of the existing system,” said Shane Parrish.

This work must become part of your culture. It exercises your organization’s ‘nimble’ muscle and helps strengthen its growth mindset. Give people time to joots and explore wacky ideas.

Maybe you don’t go down a potential path, it’s too scary right now. That’s okay, keep the option alive in the “parking lot” or institutional (documented) memory. Don’t discard it, don’t forget it. A year from now it might not seem so crazy, it could be a possibility one day. Two years from now, you might wish you had tested it the year before. Start jootsing now so you have no regrets later. 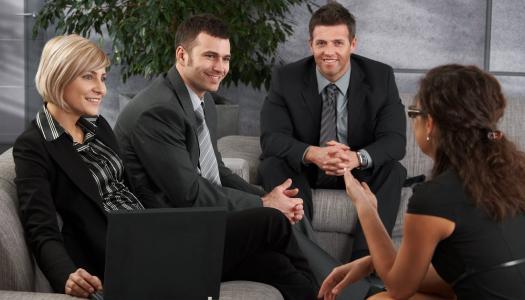 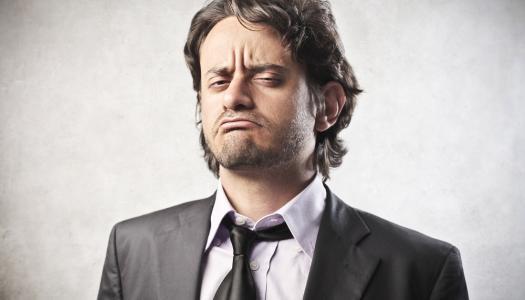 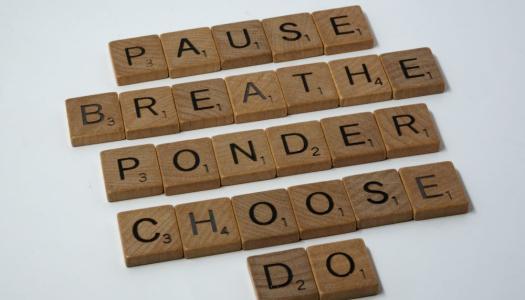