Lifelong Learning in the Freelance Economy

Half the American workforce will be freelancers within a decade, according to the Freelancing in America survey released earlier this month. “The growth of the freelance workforce is three times faster than the traditional workforce,” said Stephane Kasriel, CEO of Upwork, the survey’s sponsor along with the Freelancers Union. 47 percent of working millennials freelance now—a larger percentage than any other generation and another predictor of the growing freelance economy.

Additional evidence of the growing freelance sector: a CareerBuilder survey found that more than half of employers were seeking contract workers—a 47 percent increase over last year. And, Intuit estimated that by 2020, 43 percent of the U.S. workforce will be freelance.

What do you know about your industry’s freelance economy?

The numbers say the freelance economy is here to stay. Now’s the time for your association to start asking questions:

You may be surprised at what you learn. Association executives and staff interact most often with board and committee members—those whose participation is usually subsidized by employers. An entire segment of your professional community—the freelancers—may not be involved with your association because of financial, schedule, or membership restrictions. 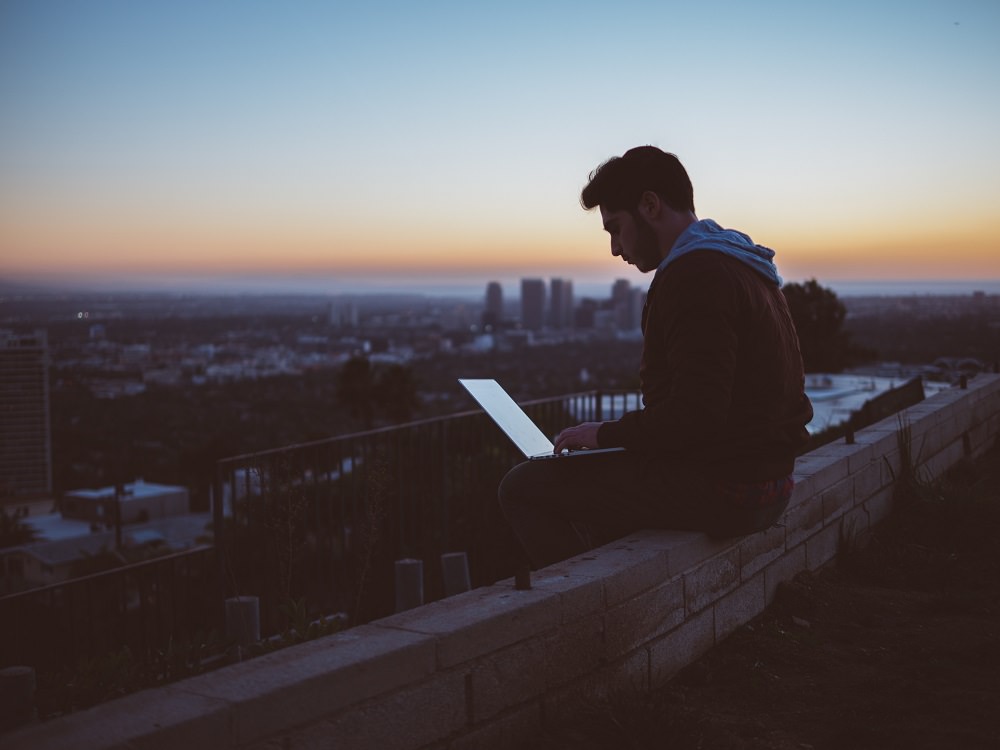 “Professionals who choose to freelance make this choice knowing that, as their own boss, they are in control of their destiny,” said Upwork’s Kasriel. “Freelancers, therefore, think more proactively about market trends and refresh their skills more often than traditional employees, helping to advance our economy.”

Freelancers have a heightened awareness of the need for lifelong learning. They’re willing to invest in their business and themselves by pursuing professional development.

Where are freelancers in your industry or profession finding this education? From your association? Or, are they finding it elsewhere from a competitor like Coursera or EdX, a university or college, or a for-profit organization?

What do freelancers in your industry need to stay competitive?

Because of their focus on staying relevant in a changing market, freelancers in your membership and professional community may point you toward the content you should be offering in your traditional and online learning programs. Freelancers also have educational needs unique to their employment situation. For example, bar and CPA associations have seen an increase in members starting solo practices and, therefore, the growing need for education in small business management.

However, don’t assume you know what this segment wants. Do market research like you would for any other audience segment. And don’t forget to ask them directly. Include focus groups in your research so you can learn more about the challenges and aspirations of freelancers, and dig deeper into the skills and knowledge they need to stay sharp.

Learn from their behavior too—you know how people say one thing and then do another. Tag them as a segment in your association management system and other databases so you can track their engagement. Marketing automation platforms can help you track their online behavior, for example, web page visits and downloads, and email opens and clicks. 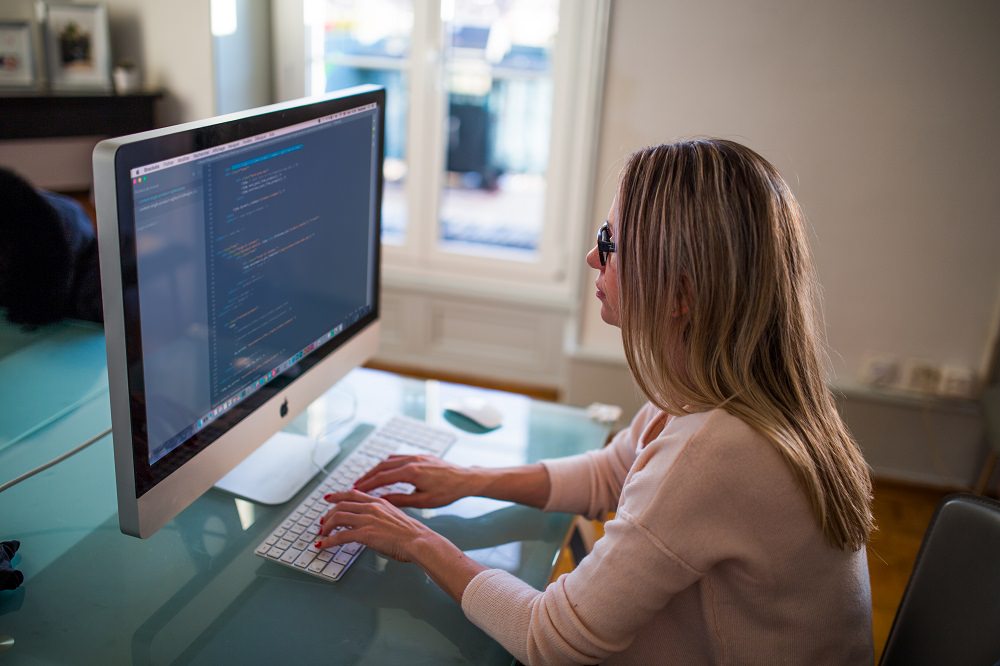 How are freelancers different from other learners?

The main drivers for full-time freelancers are freedom and flexibility, according to the survey. Keep these motivations in mind when marketing educational programs to them. For example, new skills and knowledge will allow freelancers to maintain their freedom and autonomy, and give them more control over their work, clients, earning power, and schedule.

A mobile-friendly, on-demand e-learning program will provide the flexibility sought by freelancers. It won’t matter where or when they want to spend time on professional development if your learning management system can deliver a lesson to their phone or tablet.

In some associations, employers have traditionally paid for membership and professional development so you are right to be concerned when the employer is taken out of the equation. But, the survey found that among those who quit a traditional job to freelance, 72 percent of freelancers said they earn the same or more money on their own.

Now the question becomes: they may have the ability to pay, but do they have the willingness to pay? That will depend upon the perceived value of the courses and programs your association offers to freelancers.

Freelancers work in isolation and would greatly benefit from being part of a learning community. Make sure your online learning programs include the opportunity to participate in an online community. Since most freelancers find work through referrals and networking, promote the opportunities they will have in that community to develop relationships with other members.

Make sure your learners know about your association’s job board. “For computer and mathematical professions, about 22% of workers are in alternative work arrangements,” said Lawrence Katz, an economist at Harvard University. Many scientists and mathematicians find freelance work on specialized online platforms like LabMate and Kolabtree. Don’t let a for-profit organization steal the attention and loyalty of your freelance members.

Give freelancers the ability to show off their knowledge and credentials with digital badges. This is particularly important for younger freelancers because they don’t have the extensive networks of older, more experienced freelancers. When students graduate from college, they get the benefit of a vast alumni network. How can you provide something similar for your members?

Get to know the freelancers in your profession and industry, and start developing and marketing online learning programs that appeal to their interests and aspirations. If you have a tap on what this growing market segment needs, your association will continue to deliver value and remain relevant despite the workplace changes to come. 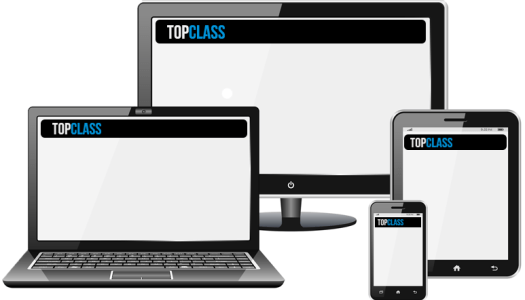 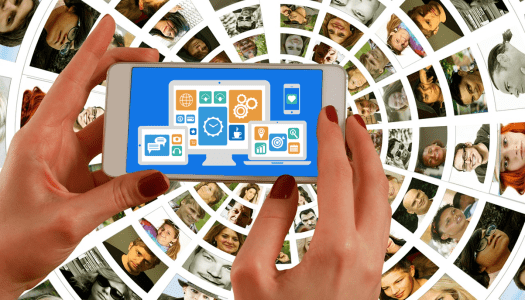 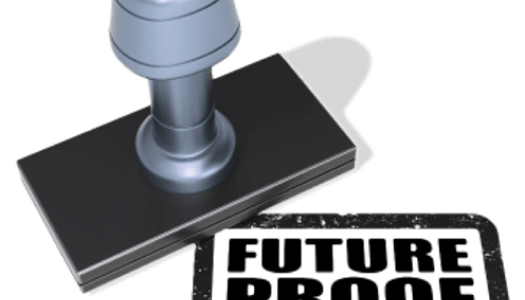