Many employers are still having trouble finding talented professionals to fill empty positions. Associations worry about attracting young people and career changers to their industry. With so many career opportunities available, how do you sell your industry by connecting with and attracting the interest of job seekers?

Turn your abstract mission, vision, and values into stories that attract people to your association’s career resources and, from there, to open positions in your industry. You can find inspiration for this initiative in two unlikely places—Wrexham AFC in Wales and Formula 1 in the U.S. 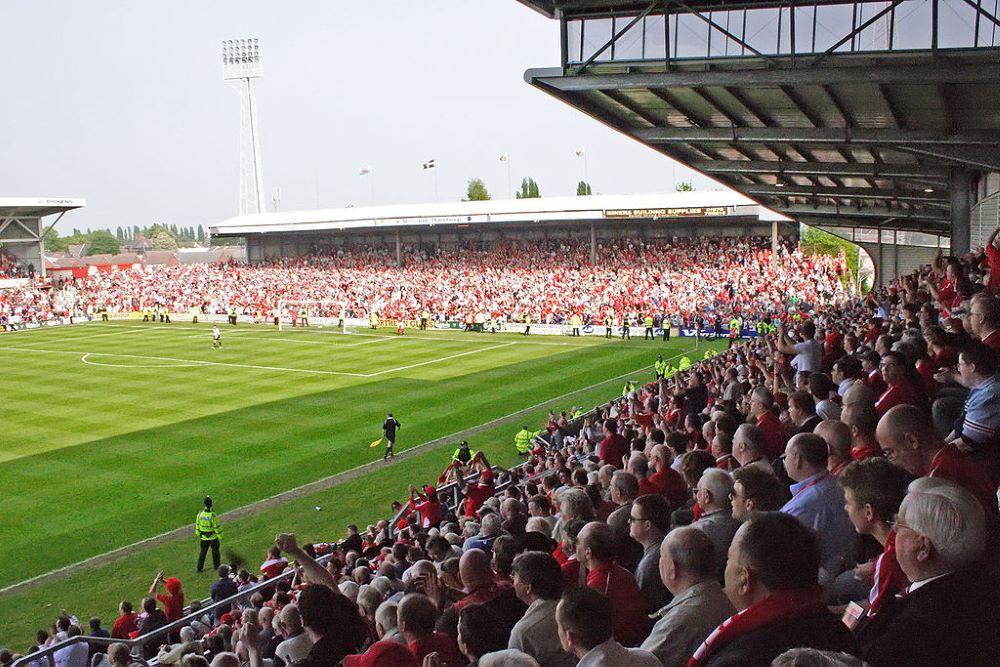 Welcome to Wrexham: a fresh approach to industry PR

We invite you to emulate the content marketing genius of actors Ryan Reynolds and Rob McElhenney, who bought the Wrexham football (soccer) club, which has been languishing in the U.K.’s lowest (fifth) professional football tier. After watching Sunderland ’Til I Die, a Netflix series about another down-and-out British football team, McElhenney approached Reynolds with the idea of buying a team and making a documentary.

Their docuseries Welcome to Wrexham on FX tells the story of the team and the town of Wrexham. Reynolds and McElhenney were drawn to the narratives embedded in the lives of the players and fans—and so were viewers. Everyone can relate to stories, especially stories of challenge, conflict, and transformation—the lore of sports.

The series is a success, earning the owners enough revenue to sign quality players—ones who can help them move up from the bottom tier—and remodel the stadium. High-dollar sponsors like TikTok and Expedia replaced local sponsors.

Season ticket sales tripled and team merchandise sales quadrupled before the first season of the show was over. In September 2022, the phrase “Wrexham AFC” generated 70,000 searches, a nonexistent phrase on the web a year earlier. On TikTok, Instagram, and Twitter, the team gained over 850,000 new followers. With a huge new fanbase, you can now watch this bottom-tier team on ESPN2.

Formula 1: the first to master this content marketing formula

“It is unreal how much [Formula 1] has grown since Drive to Survive came out. They have the same product as before, but by sharing the stories behind the drivers, the teams, and the sport, growth has exploded. Stories sell,” said Chris Savage, founder of webinar platform Wistia.

Before Netflix released the first season of its Drive to Survive series in March 2019, the ratings for Formula 1 (F1) on ESPN were about half a million viewers per race, compared to NASCAR’s average of nearly four million viewers. Now, ESPN’s ratings have nearly doubled.

Before Drive to Survive, ESPN was paying $5 million to Formula 1 for annual television rights, now it’s paying between $75 and $90 million. In 2023, three F1 races will be hosted in the U.S.—no other nation hosts more than two. Merchandise sales, ticket sales, social media followers—they’ve all grown thanks to Drive to Survive, which is going into its fifth season.

Stefano Domenicali, CEO of Formula 1, said about the series’ appeal to new fans:

“They saw different narratives within the sport… I think diversity and getting younger audiences will enable us to enrich [Formula 1] in terms of being able to capture the attention of more people. That’s something that we’ve seen [happen with] the effect of having the right language, the right narrative, and the right tools that are closer to the way the younger generation are working and behaving.”

That’s the magic formula: the series highlights different narratives within the industry, features a diverse set of characters, and uses language and tools that align with the behavior of young people.

An Italian soccer club owner, whose team also stars in a docuseries, explained the benefit of this type of marketing: “Soccer clubs are the best content investments in the world. They stand for a set of values, and they automatically connect with people in a way that almost nothing else can match.”

Your association stands for a set of values too. Your industry, like these teams, is full of relatable context. It’s “a backdrop against which a human story plays out.”

Here’s the basis for a brainstorming exercise with staff and/or volunteers:

•    What values implicit in your industry and association can you express to people?
•    What kind of industry stories will people of different ages and backgrounds connect with?
•    What kind of emotional plotlines can you share? Can you find relatable stories about industry professionals overcoming challenges, aspiring to and achieving goals, applying for jobs and promotions, taking on projects, and/or making a difference?

We’ve all seen slick, public relations videos showing the best about an industry. They often lack personality and are immediately forgettable. Take a risk on something unforgettable, something unexpected, honest, interesting, personal, and maybe even vulnerable.

How to use the stories of people in your industry

Although a big production, video is best for conveying and triggering emotions. However, you’re no Netflix. No one’s going to watch a 30-minute video, so keep them short to start. If you have willing players (members), have someone follow them around as they deal with successes, lessons learned, crises, and unexpected events.

Remember the hero’s journey. People love an underdog story. A challenge or conflict creates drama and interest but must be believable with a lesson or redemption on the other side. Focus on people at different career levels or with different specialties, so your stories represent those in your target audiences.

A podcast or video interview might be easier to pull off if your subject is a good storyteller. You can share someone’s tale of overcoming a challenge and lessons learned, or a success story and its impact on their life and the people in their life. Make it more interesting by bringing in other people to share their perspective. Show people how rewarding a job in your industry or profession can be. Turn the interviews into articles and blog posts for the readers in your crowd.

Share small snippets of your masterpiece on social media and lead viewers back to your website, where they can learn more about careers and open positions in your industry. Highlight learning and career pathways they can follow to gain the skills and knowledge they’ll need to succeed.

If videos are out of your reach because of limited resources, remember the most important lesson from Wrexham and Formula 1: help your audience relate to and imagine themselves in the shoes of your industry’s everyday heroes. 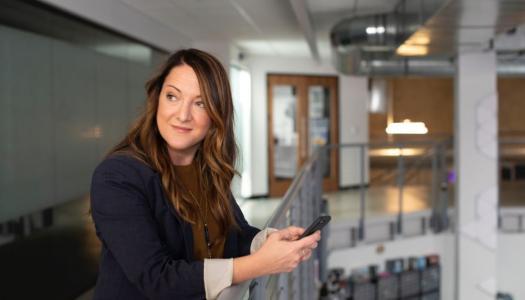 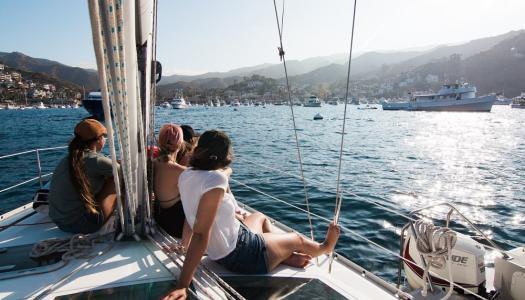 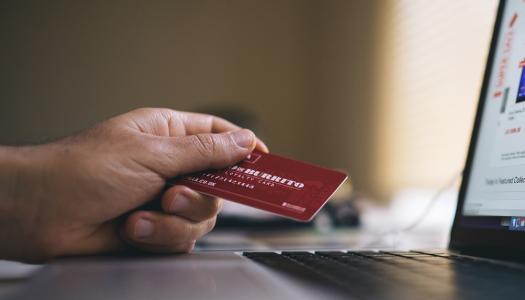