Many of us have winced at the sight of someone’s backside when bent over in pants that expose too much—a condition unfortunately named after plumbers. But the physical demands of a plumber’s job are no joke. “Manual labor is hard on their bodies, bending and contorting them. They have major back and knee problems by the time they reach middle age,” said Barbara Herman, the senior instructional designer and LMS administrator at the International Association of Plumbing and Mechanical Officials (IAPMO).

IAPMO looked at their members’ literal pain points and saw an opportunity to help them move forward in their careers. They now offer virtual training to help their members transition into less physically taxing jobs as managers or inspectors. This program is one of many developed by IAPMO as online offerings for a profession that traditionally attended training in person, but the switch to online training increased IAPMO’s audience and revenue, and expanded career possibilities for their members.

Plumbers must be licensed in most states and must complete between four and six hours of continuing education to maintain their license. Since most plumbers don’t use technology at work, they were naturally fits for in-person classes. But once the pandemic hit, IAPMO had to transition to virtual programs.

“Plumbers don’t use technology on the job, so we needed an intuitive, user-friendly platform like TopClass LMS that would make it easy for them to get the education they need,” said Barbara. “The response has been awesome. Our members can’t believe it’s as easy as we’ve made it for them. They really appreciate that we’ve given them a virtual way to get training because if they don’t get the CEU certificates they need to maintain their license, they can’t work in their state anymore.” 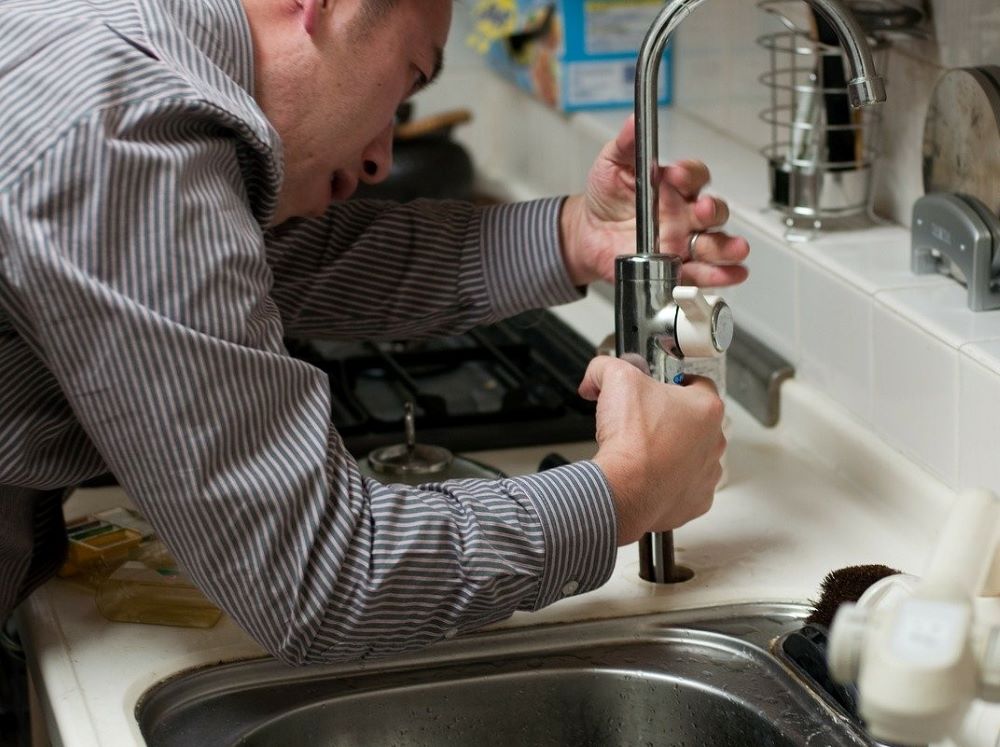 How to support novice online learners

Barbara provided step-by-step instructions for becoming a successful online learner in a screen-capture video. “I use the announcement feature on the LMS landing page and put all my how-to tips right there. They can watch the video there too before even going to the course and can see how easy it really is.”

“You know I can’t say enough about our LMS. I’ve been dabbling in computers, I’d have to say, half my life. For me, to see people who don’t like technology starting to embrace it, it’s huge and I think the ease of our LMS has made that possible.”

“Since the pandemic, the amount of traffic for our online courses has quadrupled,” said Barbara. IAPMO converted many of their in-person courses to virtual and created several new programs. They recorded the entire six hours of one course in a Zoom event and chopped up the recording to create a microlearning SCORM package. Learners watch 15-20 minutes of video and then take a seven-question quiz.

They originally designed a new three-day inspector training program for face-to-face instruction but had to introduce it online instead. Because it attracted a global audience, IAPMO is going to keep it online.

As property owners prepared to open up buildings after the initial pandemic lockdown, IAPMO developed a webinar series and online self-paced course about reopening buildings safely. 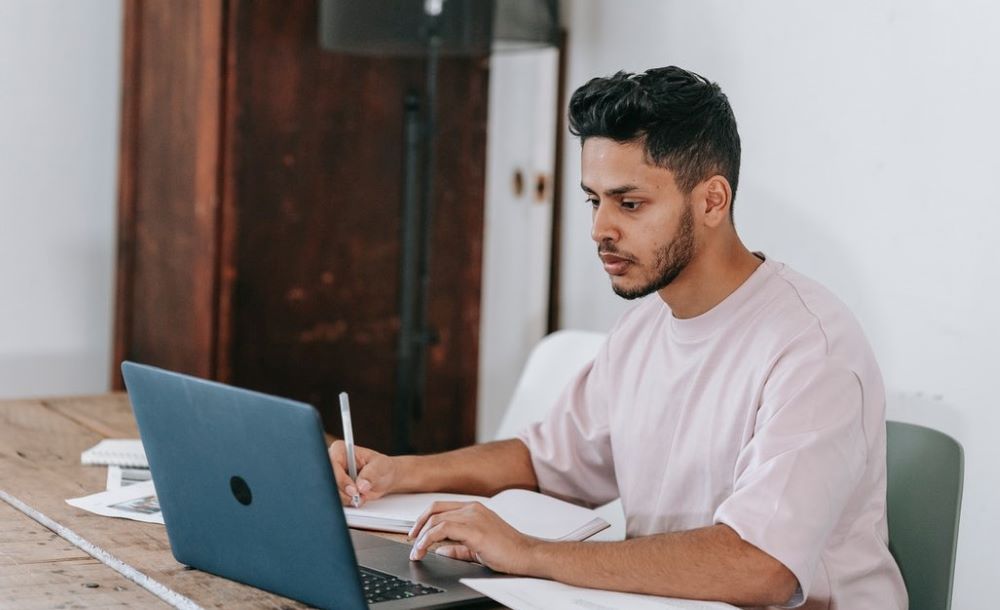 The impact of IAPMO’s new online education programs on the association, members, and global communities

“We’re future-proofing by having our TopClass LMS in place because we had the flexibility to adapt to the pandemic and expanded our global audience,” said Barbara.

IAPMO increased non-dues revenue during the pandemic. “We actually made money! I need to say that because you would think that during a pandemic you would take a hit, but that’s not the case.” Because they increased their training capabilities, they brought in more revenue.

“We haven’t seen a drop in membership,” she said. “We’ve made it easy for them to recoup their membership fee through the value of the courses and other benefits we provide. We helped our members successfully navigate the pandemic.”

“Members say they won’t go back to face-to-face learning. They’ll stick to online learning because they can do it at their own pace. It’s a way to conveniently get what they need to stay licensed in their state.”

IAPMO is also using TopClass LMS to run their virtual conferences. “We’ve gained an audience who appreciate the opportunity to virtually attend our conference. We have people from Europe, Africa, and China who want to hear about new developments and see how we do things in the United States.”

They invited the Bill and Melinda Gates Foundation to do a presentation at their virtual conference on reinventing the toilet. “In many third world countries, they don’t have a septic system to flush the toilet, so you have to consider how to have it all in the one unit.” Expanding their global audience may well bring in more revenue, but, more importantly, it’s made a humanitarian impact by allowing IAPMO to really deliver on its mission to make a difference beyond their professional community. 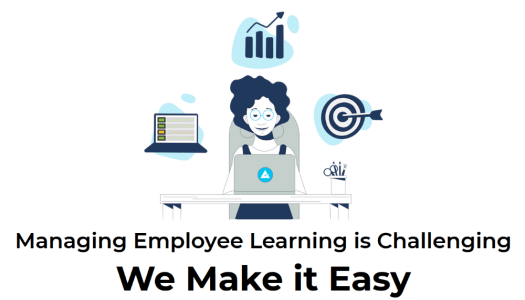 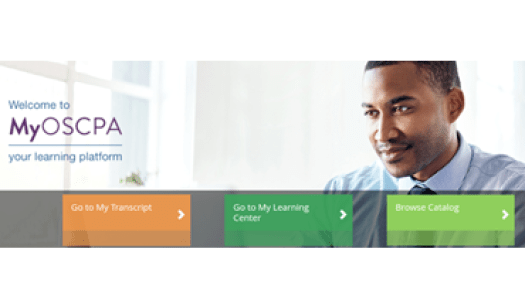 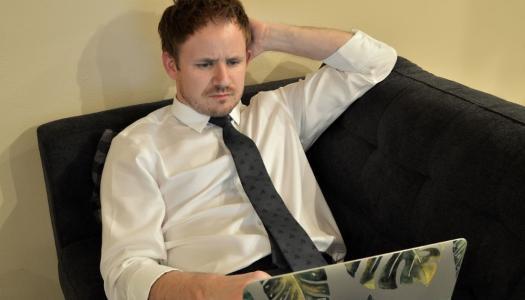