In early 2021, I saw dozens of my LinkedIn connections share information about attending a diversity, equity, and inclusion (DEI) online certificate program from the University of South Florida (USF). What I didn’t know back then is how quickly USF put this program together and how many people participated.

USF started developing and marketing the certificate program in February 2021 with a goal of a few thousand participants. When the first class met on March 24, more than 135,000 people had registered. In the process, USF developed “a new model of adapting quickly to deliver timely, relevant courses in the future.”

Can you imagine getting those results for a new certificate program at your association? Let’s break down how USF’s Muma College of Business pulled off a credentialing miracle with its Diversity, Equity and Inclusion in the Workplace Certificate.

It wasn’t the first time the business school nimbly responded to a situation. They offered two free certificates to help leaders navigate the COVID-19 crisis in 2020. Their Post-Crisis Leadership certificate attracted 11,000 registrants and their Post-Crisis Hospitality Management certificate drew 6,000.

In early 2021, it was “time to lead.” In less than two months, they had a certificate program ready to go. But as you’ll see, they didn’t do it alone. Nevertheless, they believed in the seemingly impossible. Do your staff and leaders have that mindset?

The purpose of the certificate program was to “help organizations become more diverse, address equity issues in their workplaces, and foster more inclusive environments.” They designed it for people across all job levels, positions—not just the C-suite and HR team—and industries. 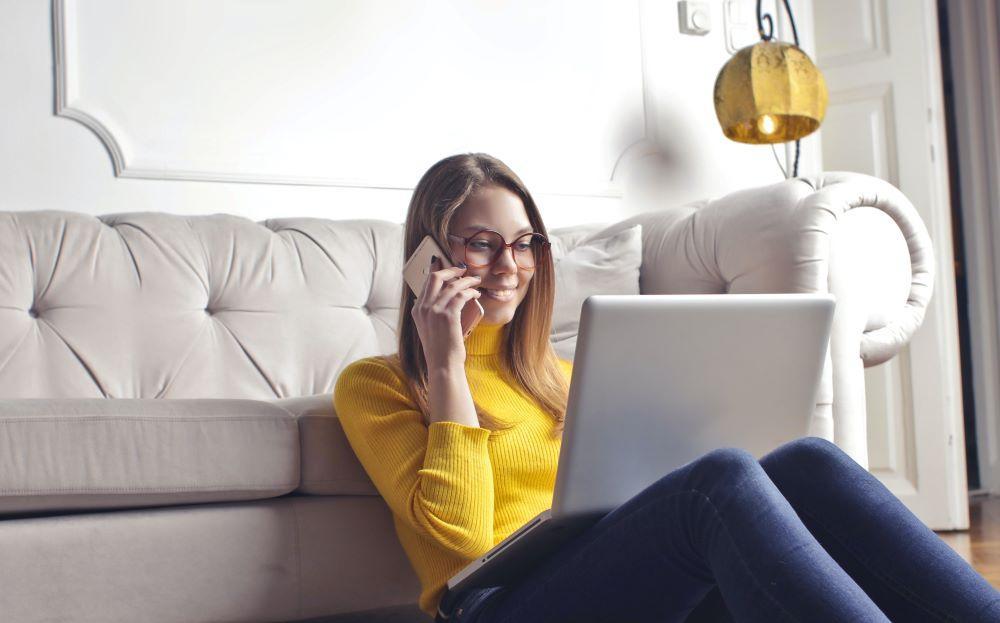 People are more likely to make a commitment when the end is in sight. The program—with seven two-hour modules—lasted seven weeks.

But attendees didn’t have to commit to those classes. They could do the program on their own time. Live or on-demand, they had to pass a quiz after each module to earn the certificate.

USF is offering the pre-recorded program for free through the end of 2022. Over 20,000 people have requested on-demand access since the original course ended.

More than 62,000 participants earned a digital certificate and badge upon completing the program. Unlike paper certificates languishing in file drawers or collecting dust on a wall, you can display a digital badge on your LinkedIn profile, website, or email signature. Employers can click the badge to see who issued it and what competencies it represents.

Here’s the kicker. USF didn’t have a marketing budget for this program. In post-program surveys, they found out their success came mainly from word-of-mouth marketing.

Of course, it didn’t hurt that the program was free. The problem with free programs is participants have no skin in the game. Only 47% of USF’s registrants—the 63,000 mentioned above—completed the program and received their certificate and badge. However, that’s over three times the 15% average completion rate of MOOCs.

USF charges $99 if people taking the on-demand program want to earn the digital certificate and badge.

The wave of excitement

In a case study they published about the program, USF said they “pulled it off in a very unlike higher ed fashion—at least unlike the stigma that higher ed moves at a snail’s pace.” Many associations are familiar with moving at a snail’s pace, but if USF can bust that stereotype, you can too. Just remember, in less than three months, they developed the curriculum, secured speakers, purchased technology, and marketed the program. It’s possible.

Here’s the magic ingredient. USF staff and faculty oversaw the development and marketing of the program, but they were greatly helped by their star power partners: Jabil Innovation Institute and the National Hockey League’s Tampa Bay Lightning. These two partners helped USF recruit speakers and market the program through word of mouth.

The program had a “roster of 50 speakers from across the Tampa-St. Petersburg region and throughout Florida and the nation.” USF put its institutional ego aside and recruited faculty from other universities—the competition. They said, “Leading for the sake of leading wasn’t important. Rather, bringing in the best experts to deliver the content was key.”

They also invited speakers from major corporations and the TED stage. These speakers also served as influencers who spread the word about the program to their network and audience.

When I saw all those people on LinkedIn sharing an update about their participation in the program, I got FOMO. Peer pressure works. It was bad timing for me so I didn’t register, but I was tempted.

The post-program survey revealed that 62% of participants said they heard about the program by word of mouth:

Before enrolling in the program, 64% said they had never heard of USF or the Muma College of Business and 22% had little familiarity with the university. That’s the power of social proof. When someone you know, like, and trust is involved in something or recommends something, you pay attention. 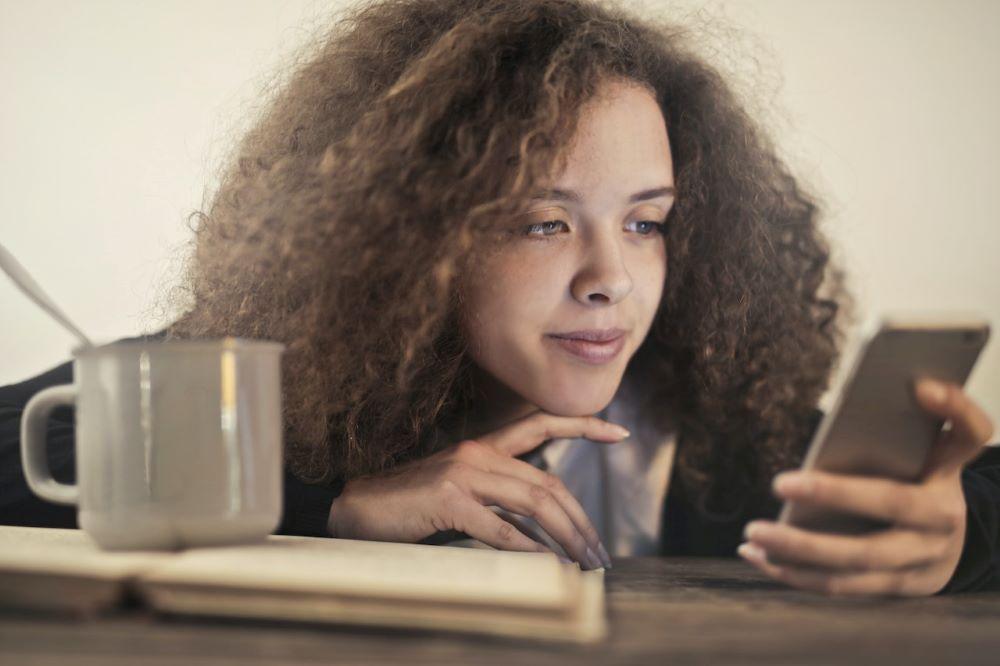 USF took advantage of all the usual marketing channels:

They sent 100 personal emails to local and national CEOs, asking them to spread the word to their employees. They called dozens of people at local and state government agencies, diversity organizations, and professional associations.

When someone takes the time to personally email or call about something special, something they don’t want you to miss out on, you pay attention.

I knew when the program was over because digital badges popped up all over my LinkedIn feed. Credly reported that 75% of the participants who completed the course and earned their digital badge shared the badge on a networking site like LinkedIn, their digital resume, or their email signature. These badges received 25,000+ clicks—passive, evergreen marketing at work.

Because of the numbers, the program was also featured in articles in the business and higher ed press.

You can bet they’re tagging people based on what they learn for future targeted marketing campaigns.

The certificate program had an incredibly worthy purpose—DEI—but that wasn’t the only thing driving USF. They said, “The entire process was established with an endgame in mind—not just to get people to show up, but to build trust with participants and a lifelong learning affinity with USF.”

We’ve written before about this aspiration of higher education institutions: they want to become the lifelong learning partner of their alumni. But USF isn’t stopping there. You can bet they will nurture a relationship with all 135,000 people who registered for this program. 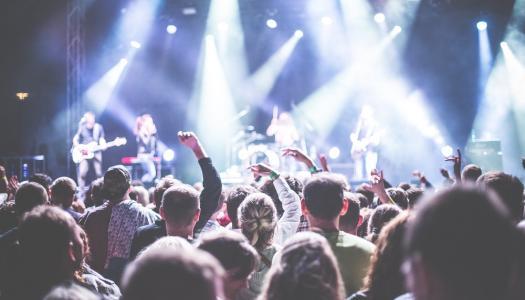 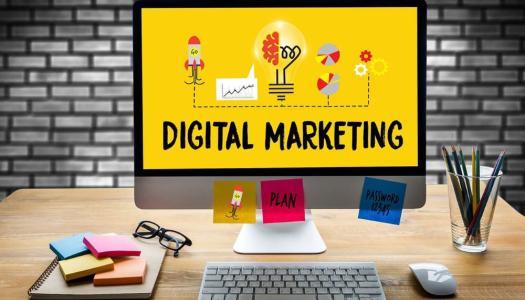 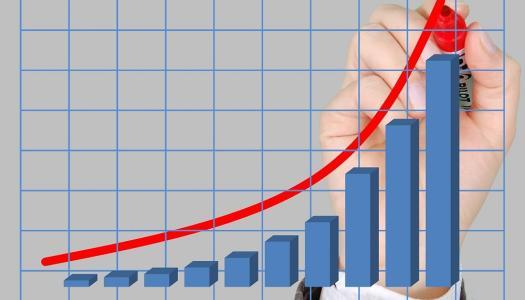