Not so long ago, keynote speakers made a splash by talking about the vast differences between the five generations. Did they have any scientific evidence to back up their sensational talking points? No, just anecdotes and assumptions. Yet, speakers—as well as traditional and digital media—continued to spread inaccurate stereotypes, especially about millennials.

Myths about generational learning differences also spread and caused associations, trainers, and other education providers to focus on the wrong things. It’s better to understand situational differences and provide the types of learning programs needed by members and learners in all life and career stages.

Generations are more alike than different

Researchers analyzed more than 20 studies on generational differences and found that “meaningful differences among generations probably do not exist” in the workplace. “Differences that appear to exist are likely attributable to factors other than generational membership,” such as stage of life. Other studies report the same findings, according to a Harvard Business Review (HBR) article.

Why do these generational myths persist? The HBR article said, “Studies with the most provocative findings often get the most views, giving them an aura of validity.” One research team warned, “Gross generalizations based on weak survey research and the speculations of profit-oriented consultants should be treated with extreme caution.” 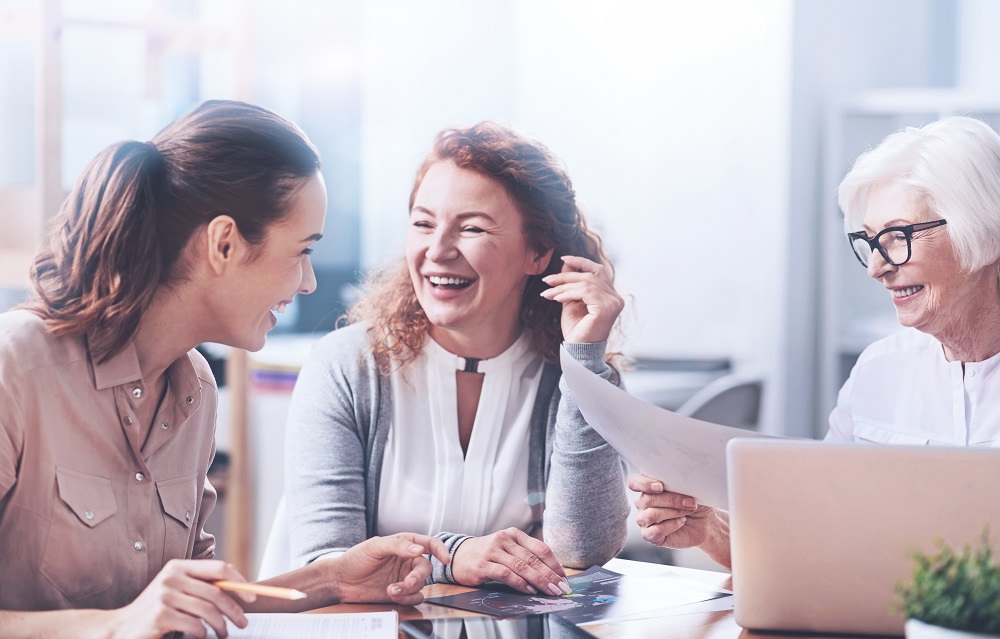 Every generation goes through similar experiences but in different circumstances. For example, let’s look at how young people now might view higher education compared to 20 or 30 years ago.

Generation Z and Millennials graduate from high school and college into a different world than previous generations. Earlier generations didn’t think twice about going to college. It was the safe, obvious choice for those who had any inclination in that direction. Upon graduation, you could count on a good-paying job with a steady career path.

But now, young people see their older siblings moving back home after graduating college with low earning potential and huge amounts of loan debt. They’re questioning whether college really is the best choice, and many of them are turning to alternative credentials, such as certificate programs and digital badges. These credential programs are a less expensive and less time-consuming alternative to college. Plus, they promise to provide the skills and knowledge needed to get a good-paying job right away.

Learners are shaped by the different economies, technologies, and personal circumstances they’ve experienced. Some of these experiences are shared across generations, and some aren’t.

Some of your members entered the workforce thinking this was their company and/or career for life. Once they got to a certain level, they knew everything they needed to know. They would keep applying those skills until they retired. In the last decade of change, this mindset has been painfully upended for many professionals.

But others, of all ages, have always accepted the idea of having several different careers throughout life. When they became bored (or laid off), they learned something new and made a switch.

These two career approaches are not determined by one’s generation, but by other factors, including the economy, personal circumstances, and tolerance for change. These factors, not their generation, affect their receptivity to the need for lifelong learning.

Mistaken assumptions are also made about generational preferences for communication or learning methods. Many assume that Millennials prefer e-books, but a study showed that young people prefer reading print books instead of e-books, even more than older generations do.

Growing up with certain technologies, such as mobile phones, can shape your preferences. Someone who grew up using their phone to read, shop, and socialize won’t have any trouble using it to participate in an online learning program. But someone who started using a phone in their 40s may still prefer to use their laptop—or not, you never know.

Another mistaken assumption: Millennials aren’t as interested in face-to-face association events. I haven’t found any studies that prove or disprove this assumption, but the unscientific evidence says otherwise. The next time you go to a SAE meeting, look around and notice all the young faces. The desire for community and relationships is not a generational preference.

The willingness or resistance to change has nothing to do with generations. You probably know change-averse and change-embracing people of all ages. But someone’s attitude toward change does affect how easily they’ll accept the need to learn new skills and adopt new learning tools. 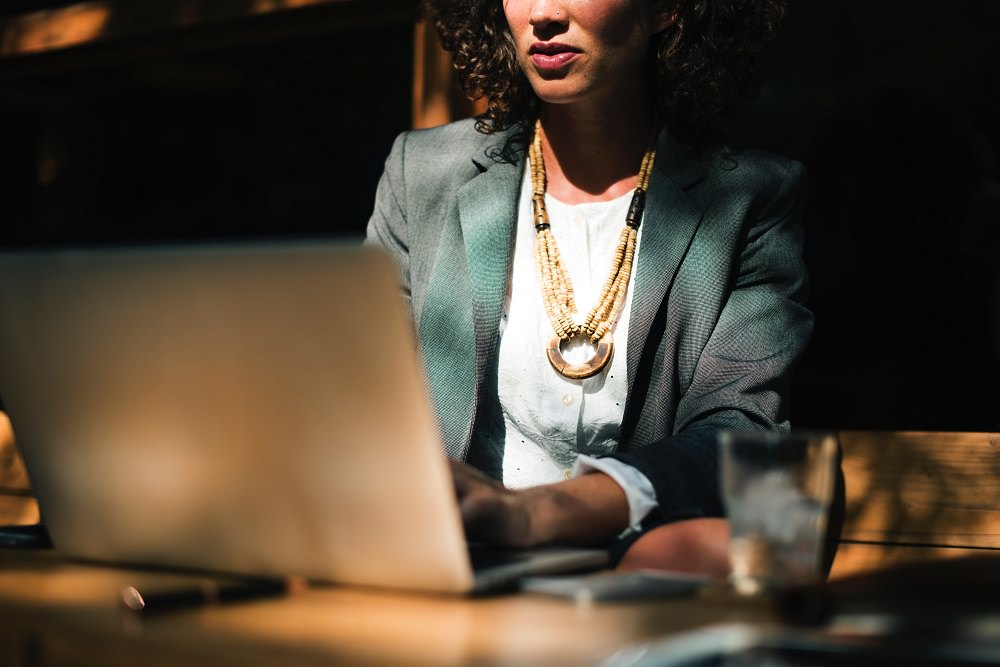 “Generational differences research suffers from many of the same weaknesses found in learning styles research,” said Thomas Reeves, professor at The University of Georgia. He’s referring to the prevalent (and debunked) myth about visual, auditory, and kinesthetic learning styles.

Reeves reviewed research on generational differences between learners, particularly, whether styles of instruction should be differentiated on that basis. He concluded:

“The major question addressed in this review is whether generational difference is a variable important enough to be considered during the design of instruction or the use of different educational technologies. At this time, the weight of the evidence is negative.”

When designing educational content, delivery, and marketing, it’s better to understand the different life and career stages of members, learners, and prospects. The situational factors that affect their needs, preferences, and expectations are shared by all generations:

A 52 year old empty-nester who’s switching careers may have some of the same concerns, needs, and preferences as a 22 year old at the beginning of their career. Forget generational stereotypes. Focus on helping your members and learners find the educational content they need during all stages of their life and career journey. 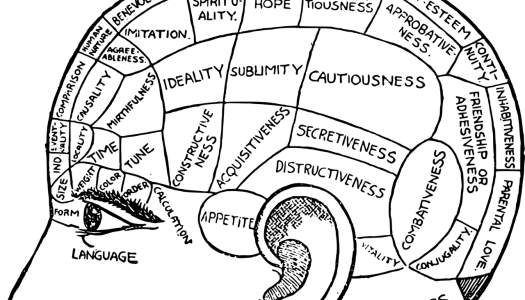 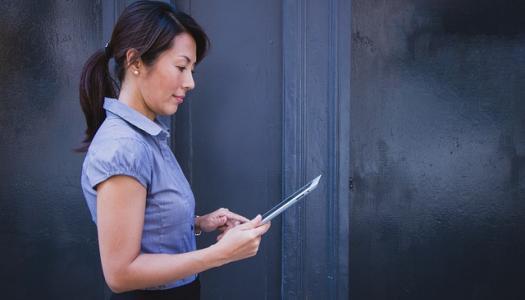 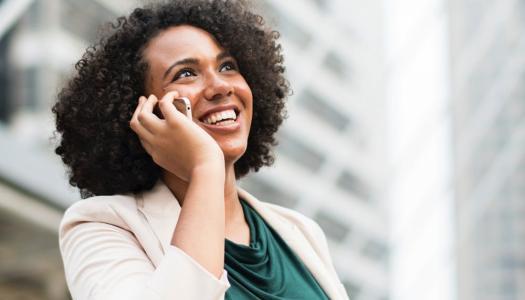 Blogs
Help Gen Z and Millennials Get Jobs: Offer Online Learning & Career Resources
Read more
Sign up to our newsletter to be the first to receive our blog and updatesSubscribe